Three Spurs legends are coming to town to talk about their action-packed careers as football stars in the Tottenham Legends in Conversation show.

Football fans are invited to join ex-player and manager – Ossie Ardiles, fans favourite Graham Roberts and Spurs stalwart David Howells as they discuss the big games, dressing room and training ground stories, managers, fall outs and everything you wanted to know about playing and managing a successful football club.

There will be a chance to pose questions to the stars during the evening. And VIP tickets are available affording the opportunity for a meet and greet with the legendary players and a photograph opportunity before the show.

Joining Tottenham after lifting the 1978 Word Cup with Argentina, tricky midfielder Ossie Ardiles went on to win the 1981 FA Cup Final with Spurs and also helped Tottenham reach the final the following year.

He also featured in the team’s 1984 UEFA Cup triumph, became Spurs caretaker manager in 1987 and returned to manage the club full-time during the Nineties, becoming the first Premier League manager from outside the British Isles!

He remains one of Spurs fans’ most fondly-remembered players: the team’s 1981 FA Cup song with Chas and Dave was titled “Ossie’s Dream”.

Tough-tackling defender/midfielder Graham Roberts won two FA Cups and the UEFA Cup with Spurs, famously continuing to play in the 1981 FA Cup Final at Wembley despite having his teeth knocked out.

Coming up through non-league football, joining Tottenham from Weymouth, Spurs fans immediately identified with his bravery and passion for the game and still reminisce about his most famous goal: a leveller in the dying minutes of the second leg of the UEFA Cup final which sent the match to penalties.

He was capped six times for England by Sir Bobby Robson.

Making his debut for the Lilywhites as an 18-year-old in 1986, the midfielder scored on his debut and went on to spend the following 12 seasons at White Hart Lane.

Coming through the club’s youth system, he made 335 first-team appearances scoring 22 goals and was on the winning side in the 1991 FA Cup Final.

Described by Teddy Sherringham as “a player’s player”, the holding midfielder was famed for

never shirking a challenge and added vital steel to the Spurs midfield during the Eighties and Nineties.

For many years the lead anchor on Sky Sports News and presenter of the station’s Match Choice highlights show among many other flagship programmes, Hayley is the daughter of legendary Leeds, Manchester United and Scotland centre back Gordon McQueen. Rescheduled from May, November 2020, and then March 2021. Cannot attend the new date?

VIP Tickets £63.50 (Includes Premium seats, a drink on arrival, meet and greet the players and a professional photo) Premiere Card £3 off Groups 10+ £3 off

Where applicable fees and charges are included in the stated ticket prices. An optional postage fee may apply. Fee-free booking for Premiere Card Members (maximum of 4 tickets); Groups of 10+ please call 01322 220000 to buy fee-free. 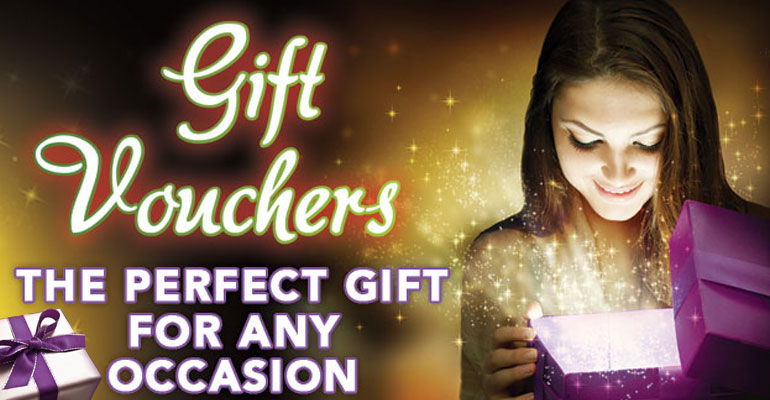 Why not give the gift of a fantastic night out? 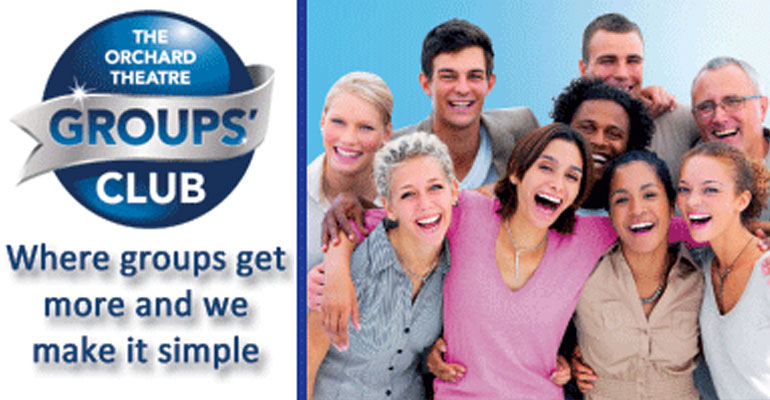 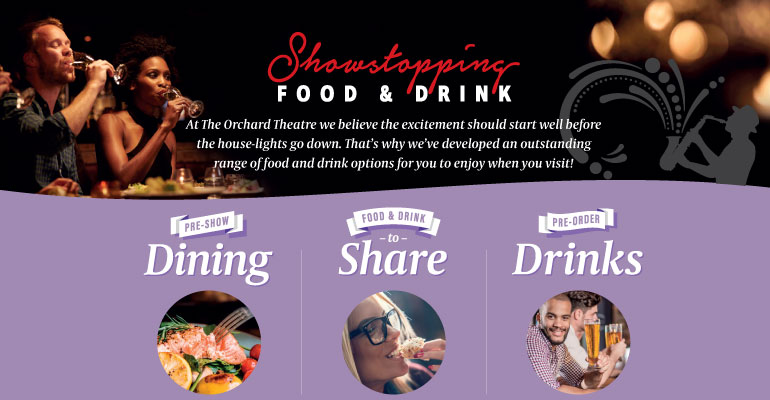 Make your theatre experience extra special with a pre-show meal in The Restaurant at The Orchard Theatre. 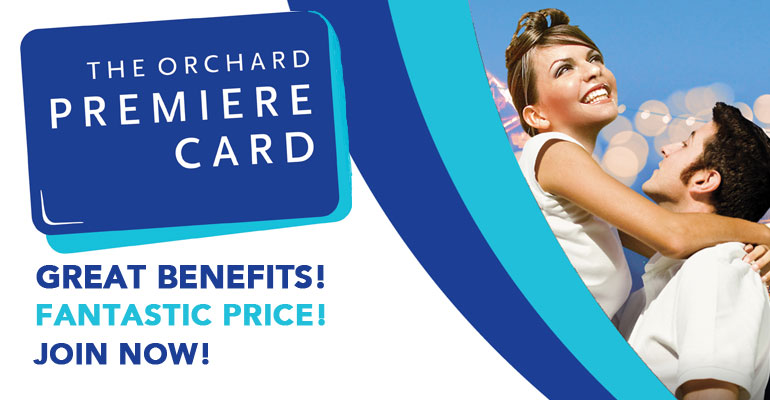 Enjoy exclusive benefits to make your next visit even more special!